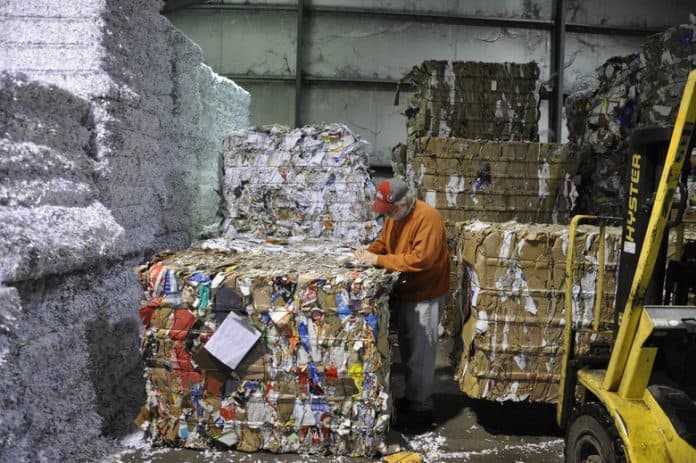 Despite the current global awareness for the good of the planet and the kilos and kilos of waste that are recycled worldwide, it seems that China’s recent refusal to continue receiving much of that waste will cause them to have to raise new strategies for those wastes.

That is why we ask ourselves the following question: What is happening with all the “recycled” garbage that is no longer going to China?

Since last 2018, China implemented its decision (taken in 2017) to say ‘no’ to the importation of waste from the Western world by opting for its ban. A world conflict of interest, if we consider that the country recycled approximately half of the world’s paper and plastic products creating several environmental degradation problems for the Asian giant. 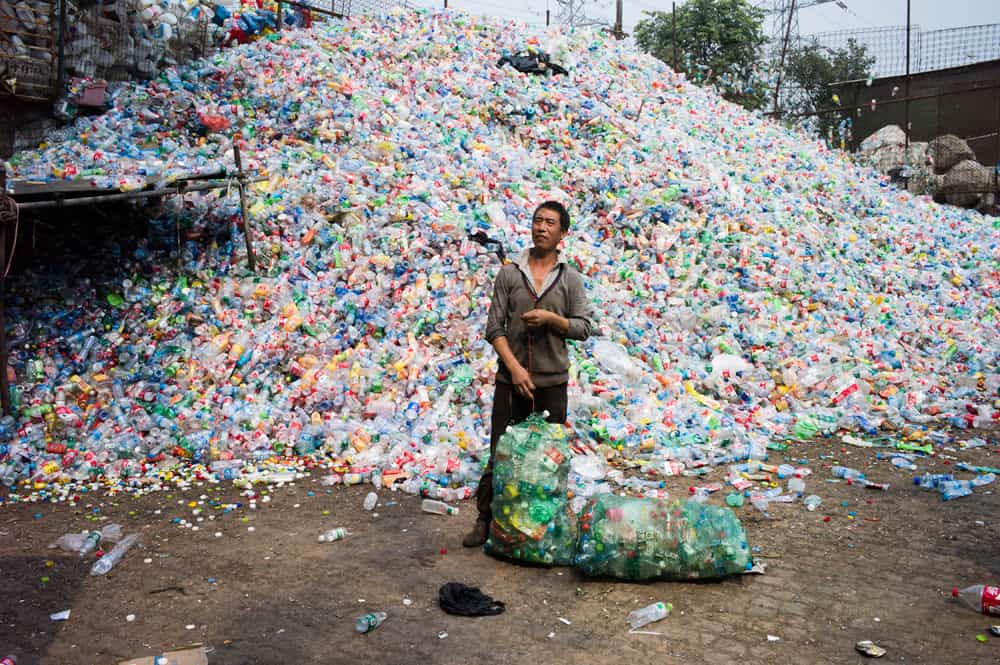 It was on January 1, 2018, that a prohibited rule entry of 24 types of waste into China, including plastic, unclassified paper, slag from certain minerals, and textiles, entered into force. However, after discussions with the World Trade Organization, China agreed to postpone the actual start of that proposal until March 1, 2018. Since then, no one knows about what has happened to “recycled” waste that can not go to China.

The Problem of Environmental Degradation in China

The official statement of the China Ministry Environment of not recycling waste from the rest of the world is a problem for many countries. Still, it also demonstrates the great concern of China for its environmental degradation caused by pollution in the country and how it should be solved. In recent years, this is a problem that has affected the Asian giant. Since 2014, the country has declared war on pollution, as it has taken measures against the closure of factories and the strictest inspections.

This decision was due both to the precarious conditions in which several recycling plants operated in the country and to the situation the products arrived from abroad. According to official Chinese officials, much of the waste from foreign countries, called “yang laji” by them, was not correctly cleaned in China, nor mixed with non-recyclable materials.

And Now What is Done With Those Wastes That No Longer Reach China?

China imported until the ban all kinds of recycled waste abroad due to its high domestic demand. Since the 1980s, the country has been the largest importer of waste in the world. This top load has been and is like a double-edged sword: on the one hand, processing these types of garbage was a guarantee for the Asian giant of a cheap production source for a rising economy. On the other hand, however, the worsening of toxic environmental pollution was definite, generating several problems for national public health.

Just before the ban, the United Nations data indicated an estimated import of more than 7 million tons of plastic to be recycled in 2016. The immense amount of waste was mainly in rich countries, including the United States, and as well as European countries, with an equivalent amount to 70% of all the plastic discarded in the world that year.

Thus, the Chinese prohibition movement has left Western countries in a state of almost panic. Several of them had to reconsider what to do now that China had banned the garbage import from avoiding the Asian giant maneuver.

The countries of the European Union, for example, have ended up imposing higher taxes on plastic bags and packages under the premise that it is necessary due to the Chinese ban, and they have no choice but to manage themselves in each country, their waste. Others have simply thought of finding new markets in Southeast Asia, with the premise of “sending waste wherever they go.” 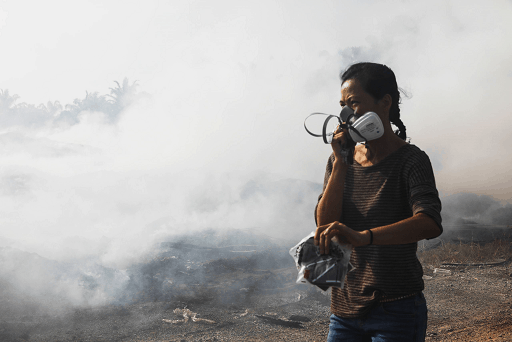 Lifting the import restriction raises new hope for China, hoping to point to a better way of dealing with the problems caused by degradation. This colossal size of waste on Chinese soil has turned many of the country’s cities into total recycling industries. However, conditions are far from ideal for such activity. The unfavorable working environment, the use of child labor, and the absence of protective equipment (such as masks and gloves) are typical in these centers.

Also, another problem it faces is the surplus of unused material, which ends up discarded in open areas in rural areas. This problem does not only endanger crops and livestock, which end up eating this garbage by confusing it with food but also causes farmers to burn this garbage, generating a dose of toxic smoke that contaminates everything around it: water, land, and air.

Thinking About Alternatives is Necessary

In recent world history, pollution and environmental degradation of plastic waste and, in general, waste have been a significant concern. The situation is dire and crosses national borders, becoming not only a significant threat to global international security but also a problem of mutual responsibility among the countries of the world.

The situation reaches multiple levels: from air pollution to water, river and sea pollution, as well as noise and visual pollution. As a result, it affects the biological diversity of our ecosystem as much of this waste is dumped into the oceans, killing fish, turtles, and other marine species. Not only that, but it aggravates public health, increasing various types of diseases and pollution due to the chemical components of these discarded wastes.

For this reason, it is necessary to think about alternatives. However, we must take reflection beyond the simple premise of “finding other markets,” as is the will of European countries. The idea itself of “exporting anywhere” is alarming, as these developed countries now aim to eliminate waste to Indonesia, Malaysia, Vietnam, and India. 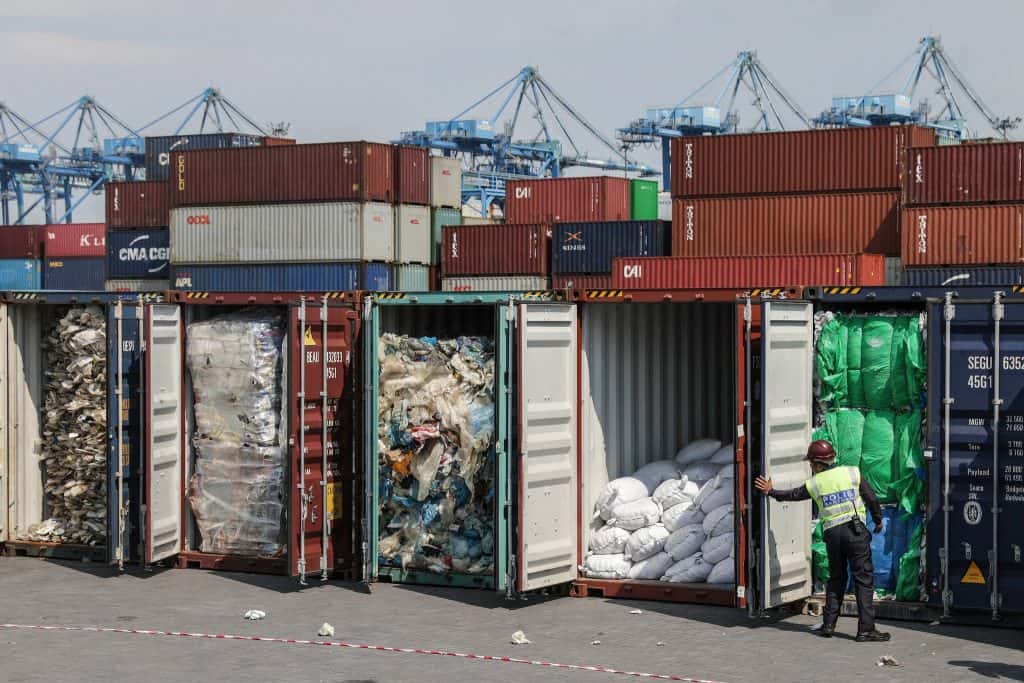 It is, therefore, necessary to take the problem to the source of the problem, with perhaps the only feasible solution being to reduce the amount of waste we are creating, generate less waste and recycle more. These are principles that can form the backbone of a possible new international environmental plan.

Melissa Tylor - 5 June, 2020
It seems like the summer is upon us – you would most probably think, judging by the way the kids in the US are...

Melissa Tylor - 28 April, 2020
A condo is a personal residence that you own within a larger building or a community where you share other common areas with other...

Melissa Tylor - 25 January, 2021
Often you hear people refer to 'human rights' and think it just the fundamental rights and privileges (you probably don't even know what types...

Melissa Tylor - 17 August, 2020
Buying a house is one of the achievements you will live to be proud of for a long time. Such significant investment needs to...

Melissa Tylor - 13 April, 2021
As long as human beings continue to exist, there will always be a need for building constructions. This is because a building serves as...