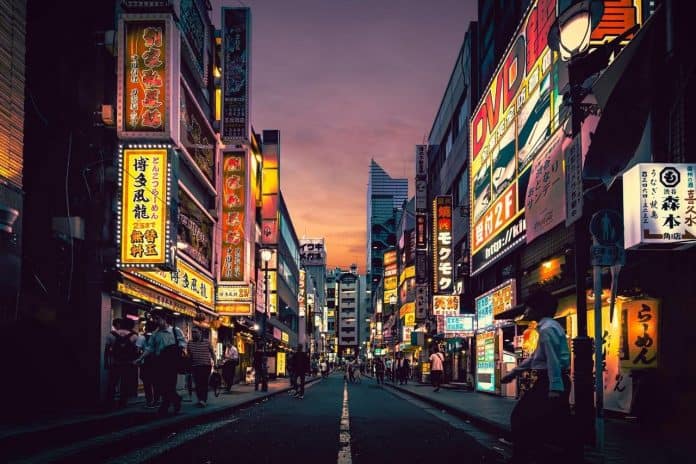 Villages in Japan – today, they were not what they used to be years ago. With their populations dwindling, they could be living on borrowed time, but it seems like tourism is changing all that. Many people in Japan had traded their office jobs to settle for a life in rural areas, but there’s a reason for that.

In the words of Dr. Otake Kioshi, a professor of Tourism Marketing and Management at Waseda University, people in Japan have been shifting to the rural areas for a reason, and that is organic farming. According to him, with the way the consumers are today and who he mentions, are put off by chemicals and pesticides, organic agriculture has been the answer.

And the best news is that people have not only been focusing on organic farming.  Dr. Kioshi mentions that almost all of them had commenced Inn businesses and welcomes tourists to their homes in their respective prefectures, with the remaining percentage planning to do so in the coming future.

Choosing to move from the urban to the rural areas and finding opportunities in tourism – they are a new breed of urbanites that are helping to reverse the worry of the declining population of the rural regions in Japan.

It’s hard to take a name, but today, many countries are facing the same problem – they have been struggling with the migration of people from rural to urban areas in search of better economic opportunities, and particularly in Japan, this effect is on the rise. What’s worse is that by the year 2075, it is estimated that Japan will lose about one-third of the rural population and coming to just about 88 million. Census figures have estimated that the population in the rural areas had shrunk by about a million in the last ten years.

According to Dr. Hashi Ichiyo, who is an assistant professor at Kyushu University, for Tourism Law and Entrepreneurship, the loss of the population percentage of Japan has its reasons. Japan is known for the fastest aging population and plunging birth rates in the world, leading to the rural municipalities to impose very tight financial difficulties to maintain infrastructure due to the decreased tax revenue from the depopulation.

The small village that Dr. Ishiyo calls home – it too falls under the rising problem of depopulation. In less than a decade, the population has decreased to less than 22 percent, and now the village has only a small community of 4, 226 in 2019, as reported by the Statistics Bureau of Japan.

But all hope is not lost.

Opportunities in the tourism sector 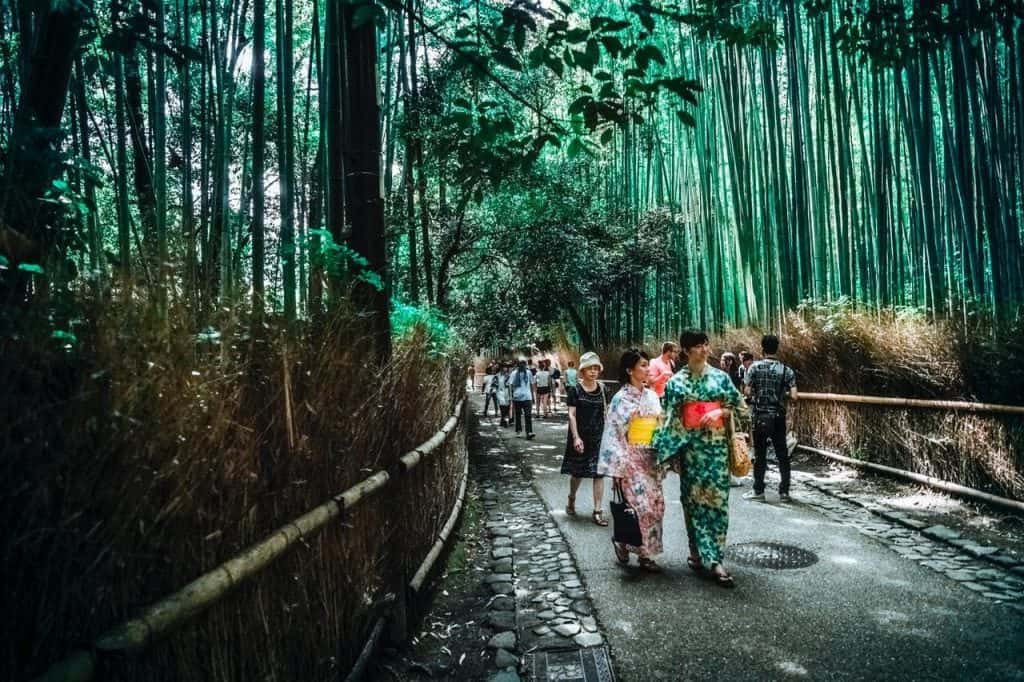 In recent months, the number of visitors to Japan has seen to be on the rise. This trend is expected to continue until the near future.

Take, for example, the Miyagi prefecture – despite the family homes and inns being abandoned as the population moved to the urban areas and the elder section of people passing away, according to Kawada Tomiji, who’s the assistant manager of tour operator ‘Bambiyo Japan’, the Miyagi prefecture is now seeing a flourishing growth by attracting the young Japanese community into their old family homes back in the villages, and this is due to the recent legalization of short-term rentals that’s been prompted by the tourist influx.

More good news is on its way – many of the established and renowned vacation rental players are making their way to help to set up the tourism sector, and which looks to benefit the local communities. As of now, many home rental brands of Expedia are seen to enter into a partnership with one of Japan’s renowned vacation rental business, Rakuten Lifull Stay last November, and with many more on their way. This had turned out to be beneficial as Japan has seen a sharp increase in the listings’ numbers outside of the tourist centers of the country.

This had even led to a boost in the infrastructure and transportation sector in Japan. In the words of Miyaguchi Marise, who’s the regional director for Asia, of one of the home rental brands of Expedia. The tourists who come to visit Japan – they create demand, and this ensures that the transportation services are sustained in a better way. Plus the infrastructure can benefit as there will be more money that will be available to invest in historical buildings and services that can keep the community vibrant and alive.

Keeping in mind the benefits that tourism can bring, it’s growth in Japan has become quite a hot topic in the recent months, more so, because the country has seen the number of visitors surge faster than they expected. Add to that, the upcoming 2020 Olympics that’s to be held in Tokyo – so much that the Japan Airlines has been running an ongoing promotion to give away more than 10, 000 tickets for free to tourists who plan to visit the less-traveled destinations during the period surrounding the Olympics season.

And as the tourists visit the lesser-known destinations, it’s to be expected that the tourists will continue to follow in the coming years.

And this is where there’s a bit of concern.

A cause for concern 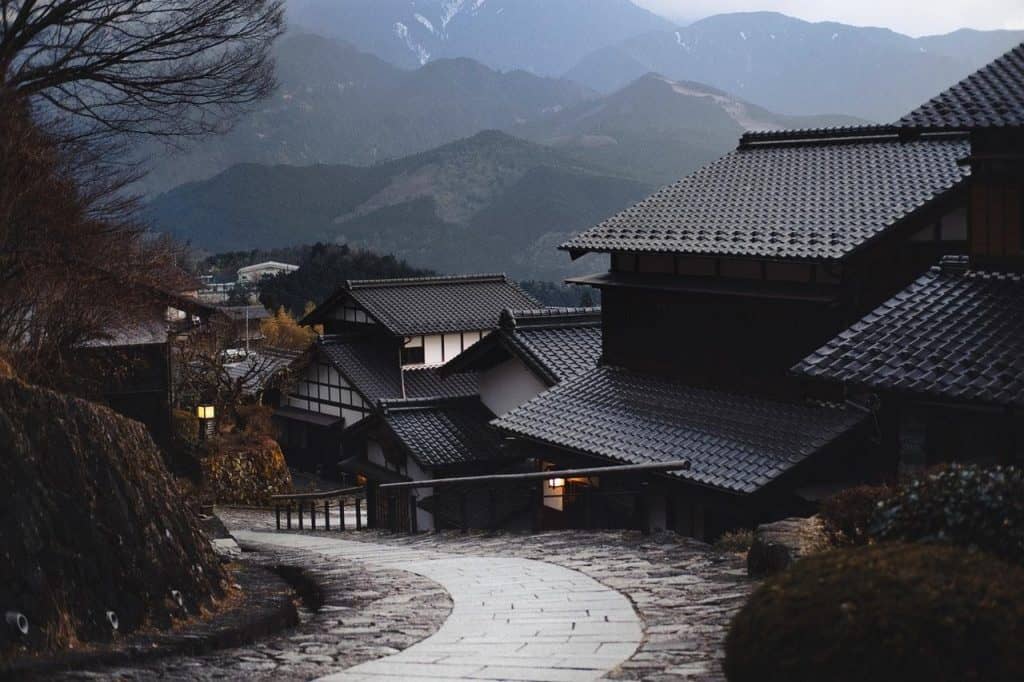 Friction may occur between the locals and the visitors, and this is mainly due to the reason that the tourists may not be well educated. For this reason, Miyaguchi assures that they are endeavoring to fill in these steps so that the local communities can take time to introduce their culture to the eager guests.

In the words of Miyaguchi, he has seen conflicts occur, but only in very limited tourist rural areas, and this fact, he notes is something that needs to be smoothened as soon as possible. According to him, many rural areas are in dire need of tourists as currently, they are struggling to create effective strategies to attract more of them.

This is mainly due to this that the rural communities have a very strong way of life, and as such, they maintain their customs and traditions very fiercely, and this can often come in conflict with the influx of new visitors from outside the community.

Interestingly, some of the rural communities are not affected despite them having very few to fewer tourists. They are seen to rely traditionally on other industries such as fishing, and as Miyaguchi mentions, they are trying to foster new relationships with those rural communities, and have even succeeded. They now work with the local communities by forming new bonds, and working with them to bring a steady stream of tourists.

Enjoy The Luxurious Nightlife In Croatia

Melissa Tylor - 18 February, 2021
You might undoubtedly have misplaced your home keys at some point in your life or possibly lock your car keys in the car. The...

Melissa Tylor - 28 April, 2020
A condo is a personal residence that you own within a larger building or a community where you share other common areas with other...

Melissa Tylor - 16 February, 2021
Contractors who are saddled with constructing homes, bridges, and many more construction activities are majorly recognized in the construction work. Although some structures are...