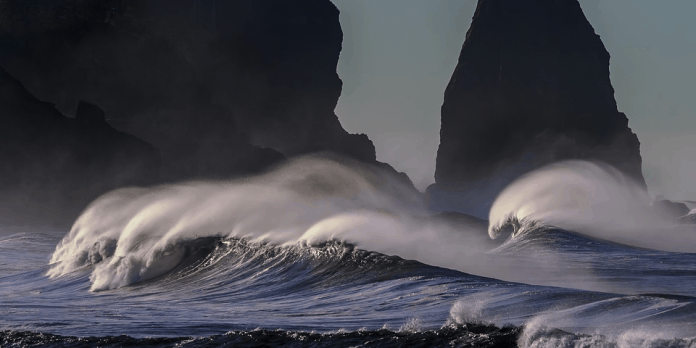 Life underwater is amazing and scenic only if you are aware of the beauty and the rules of utilization. The beautiful scenic views of the ocean are extraordinary, and it is only peculiar to the water bodies, due to several compositions in the marine habitat.

The coral reefs, marine fishes and other components of the marine habitat are created with gorgeousness, and they do not cease to attract the divers any time of the day. Tourists from different parts of the world take trips to places with conserved marine life of a refreshing and beautiful beach view. Indeed, you would have at some point, longed to surf the ocean face or take a refreshing dive.

A lot of countries and places on the earth are known for healthy corals famed for harboring small reef fish in the ocean, which has formed a bigger attraction to marine life. There are other fishes in the marine habitat that are special, such as manta rays, mola-mola regarded as the ocean sunfish and others, to name but a few. Countries like Antigua and Barbuda also have their ocean body fortified with serenity and marine beauty. Obviously, they have also risen to the challenge of protecting the ocean bodies by effectively guiding the tourist on how to dive into the oceans while implementing environmental standards. There is a need for environmentally friendly snorkelling and freediving expeditions from the tourists who are visiting any country or region with the aim of diving and snorkeling in their oceans.

The Aim To Protect The Coral Reefs

Among the sustainable goals that were implemented through the United Nations, was the need to conserve life under the ocean, as a means to help the habit grow and be preserved. Certainly, the majority of the divers visiting these ocean beaches are not aware of the possible damages that could be done to the coral reef if their diving and snorkeling are not well coordinated and guided. Among the organizations that have partnered with the UN Environment is “The Reef-World Foundation ” whose aim is to implement environmental-friendly policies and guidelines to help protect, promote sustainable development in the coral reef and the tourism industry as a whole. The need to reduce the environmental impact on the coral reef is important, which is aimed at reducing and degradation that might be caused by these ocean bodies. The presence of unguided divers in the ocean can be referred to as a bittersweet experience for ocean life. Obviously, the divers would enjoy their activities, dive along the coral reef and enjoy the scenic views; however, the habitat is a risk due to the untold activities of the divers. Apparently, many divers are not in the business of respecting the ocean coral reefs, as many of them climb over them, or breaking them while some even go to the extent of breaking them. 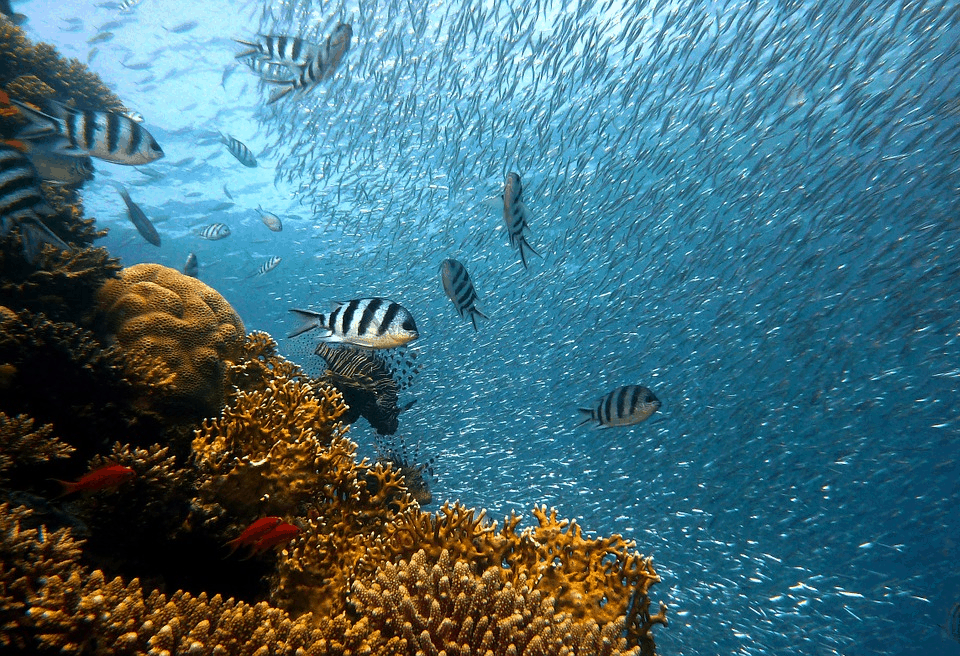 Centrally, no habit that has witnessed massive exploitation has remained sustainable as the unguided activities caused by humans could lead to the end of such habitat. You would be aware of the regular campaign that is focused on planting trees, whenever you cut a tree down. This is the initiative that has been put in place to save the wildlife and the forestry habitat, as there have been appreciable damages caused by indiscriminate deforestation.  However, to prevent such occurrence in ocean life, the implementation of friendly guidelines to help the world take into consideration ocean life has become imminent. 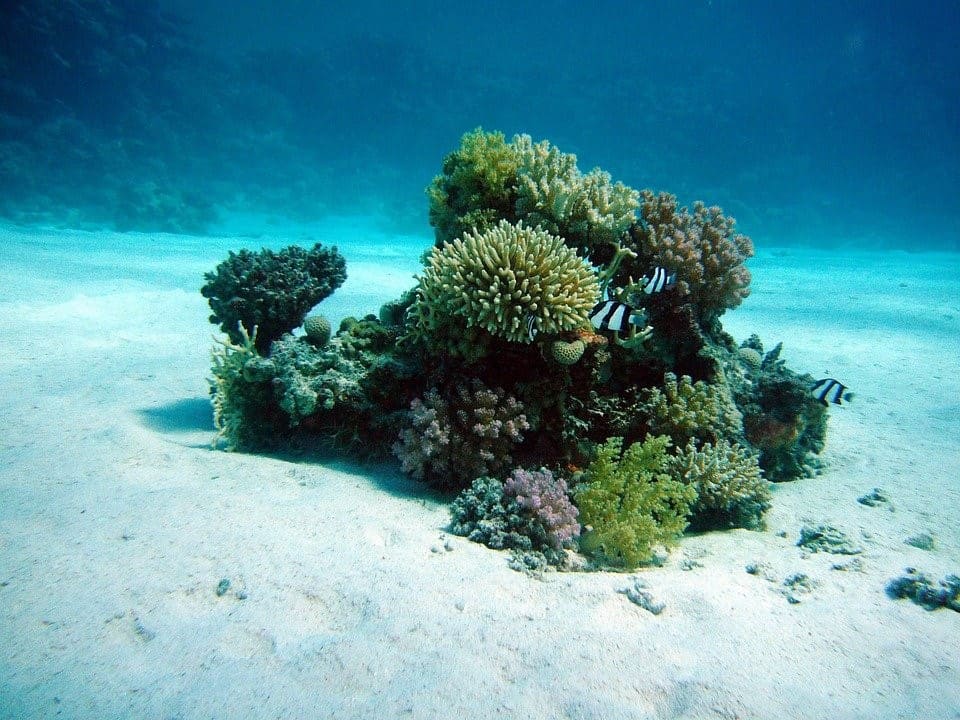 If the divers continue to disrespect the coral reef, there is a high possibility that the damages might be irreversible, leaving nothing for the future generation to hold on to. Besides, the damages caused by the present generation of divers would affect the view of the coral reef, leaving a damaged habitat behind for future divers; as a result, all hands must be on deck to protect the ocean coral reefs.

The Importance Of The Coral Reef

The majority of the divers and regular people who admire the beauty of the ocean beaches and life underwater are not informed properly that the coral reefs are like cities under the water. They support more than a quarter of the marine life, and they are estimated to have up to about 6 to 9 million species. Besides, about half a billion people feed on the species, helping support the livelihood of humans. More so, the coral reefs are known to provide sustaining healthy fishes, which is considered to be the foremost protein source for almost half of the world’s population. Indeed there is the need for training the coral reef divers before they engage in the diving activities in order to help them guide against the destruction of these important aspects of marine life. Aside for the production of fishes that are consumed by humans, they also help protect the ocean coastlines, by guiding against the increased damage by the buffering of the shorelines against natural forces such as storms, floods, waves and generally, preventing loss of life and property damages either due to erosion or heavy tides.

Preservation Of The Coral Reef 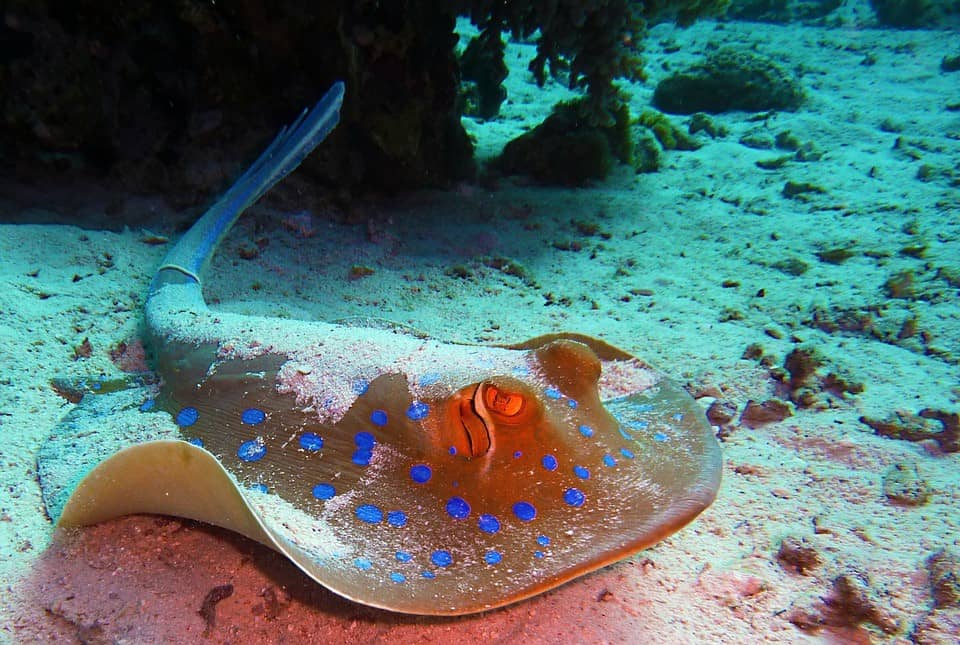 To address, the preservation of the coral reef and proper care for the marine habitat, it is important that all diving activities, snorkeling must be guided by trained individuals. Furthermore, tourist divers are expected to know about the rules and regulations guiding the ocean that are about to surf in. Besides, it is high time for the diving industry to reduce pressures on the coral reefs by engaging in the right codes of conduct that have been laid down. More so, other protective measures like the no-touching, prevention of breaking of the corals and other forms of abusive activities on the coral reef should be upheld. This approach would help the ocean habitat stay more healthy and resilient while the future holds a better view of the future divers.

Can Astrology Tell You If Your Relationship Will Last?

Melissa Tylor -
I guess you are familiar with the universal love phrase; star-crossed lovers; definitely, the phrase has made it through ages. However, there has been...

Melissa Tylor -
According to your experience, have you ever been in that position where no matter how hard you tried, you couldn't solve the couple's arguments?...

Melissa Tylor -
When investing in your real estate business, you will need to invest in the marketing aspect of the business. You will have to reach...