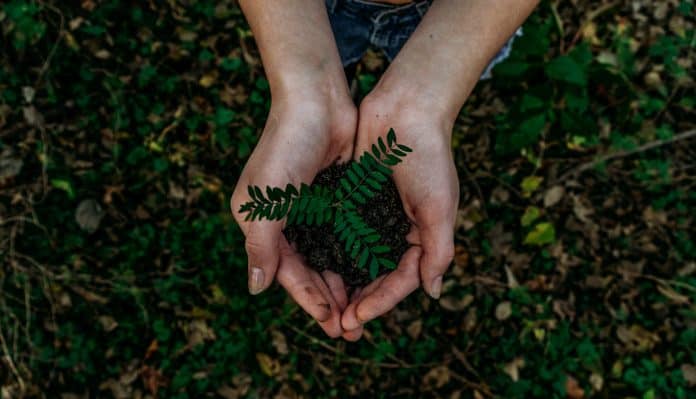 The concept of going green is rising into a trend in major parts of the world, particularly in the United States. Across several states and neighborhoods, the decision to go green has become grown from a trend to a lifestyle.

The people and neighborhoods in the United States have adopted this green initiative to encourage total inclusion for the success of the program. For this reason, shopping centers, libraries, and schools are within reasonable walking distances, allowing residents to save fuel by employing more mechanical means of transportation like walking or biking. Asides cutting down on carbon output, these neighborhoods abound with numerous green spaces, including areas to convene and plan programs regarding energy programs, among others.

These green neighborhoods serve as pioneers of eco-friendly lifestyle in the United States, aiming for the reduction of the carbon footprint of the complete landscape. Below is a discussion of some of these neighborhoods, and how they run their different green programs:

The Marcy Holmes neighborhood in Minneapolis, Minnesota, adopts several eco-friendly features in its green initiative program. These features are including but not limited to pedestrian bridges, community gardens, which number up to 15, and several bike lanes, among others.

The neighborhood swarms with parks, and there is a program in place for planting trees, cleaning up riverbanks, efficient rainwater recycling, and using green roofs. All these features and more make this neighborhood a beautiful, eco-friendly place to live. 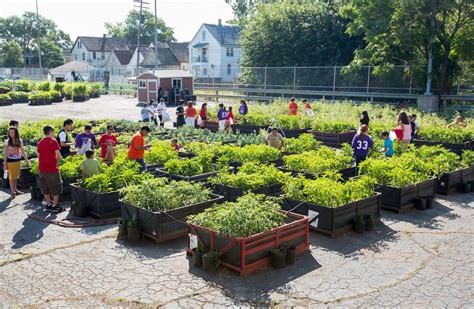 In Pringle Creek, the main green initiative features are a biodiesel co-op and an effective rainwater management system. Asides these, several plant conservatories are littering the region, accounting for up to 80 percent of trees preservation in the area.

Even more, the residents have successfully planted about 300 blueberry bushes as well as a 100 varieties of fruit trees. Only lumbers with a 100 percent certification from the Forest Stewardship Council are used by residents of the area, and the government of the city has put Geothermal HVAC systems in place in up to 70 homes and commercial community buildings. 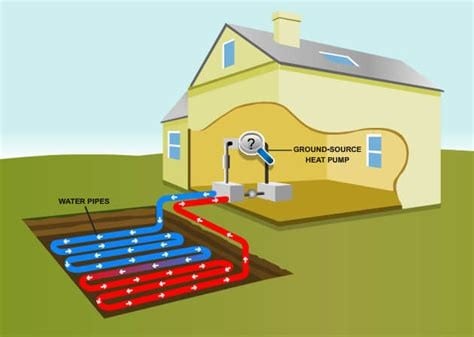 The Spruce Hill neighborhood in Philadelphia ranks high on the list of green zones in the United States. These increasing rates of demand motivated residents into upping the value of their homes by fitting them with technologies that help conserve energy and low energy-consuming appliances. Apps that control thermostats and lights keep homeowners abreast of their energy consumption, thus facilitating a state of efficient energy use.

Fernway in Cleveland serves as a prime example of what green neighborhoods look like, earning it a spot on the list of greenest areas in the United States. Approximately 60 percent of all the properties in the area are fitted with features with little or no impact on the environment.

What’s more, the windows in the region are retrofitted to be energy efficient while others have solar panels. Thus it greatly boosts the energy efficiency of the area. Furthermore, residents of Fernway employ traditional systems of cooking and heating in their homes, thus further reducing their fuel use. Their fireplaces are fueled with wood, and boiler systems are used. 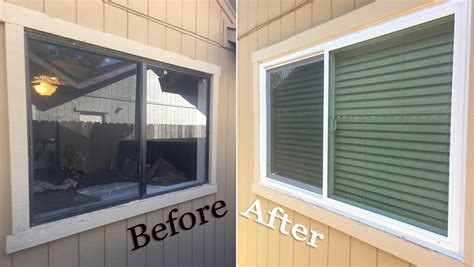 SoCo or South Congress is easily one of the most delicate green areas of the United States. The commercial district in the region has an array of coffee shops, retro boutiques, bars, and shops, among others. Even more, there is a diversified populace housed in mixed-price properties.

The South Congress area boasts of a farmer’s market, which doubles as an alternative source of renewable energy, and a food center/organic garden all year round. Furthermore, although the region can be easily navigated by foot or with a bicycle, there is still an adequate bus system in place.

The region of Mount Airy is famous for its communal sense among residents of several cultural diversity. The neighborhood features a community garden, food co-ops, boutiques, arboretum, eateries, pocket parks, among others. There is also an efficient public transport system in place which is widely used by residents, as well as a car service of shared rides.

Philadelphia, as a whole, is by far one of the greenest cities in the United States. The area even has an Office of Sustainability, which is targeted for improving the lives of residents. In the neighborhood of Chestnut Hill, residents are encouraged to use more renewable sources of energy, reduce their energy consumption, and recycle energy sources more. As such, the usage of solar panels in the region is vast. Furthermore, residents are encouraged to produce their food locally and healthily without using chemicals or pesticides.

The city of Philadelphia boasts of having plans to lower the carbon emissions in the region by up to 80 percent. Thus in order to do this, the city considers the idea of encouraging bike-sharing, increasing and expanding bike lanes, and installing and using green stormwater.

The neighborhood of West Ashville boasts a plethora of fixer-upper bungalows and cottages, which have been renovated and are marketed at affordable prices. The streets are lined with trees, and the architecture of the region is quite historic. The neighborhood has a sense of community, and everyone is known to everyone. The two farmers’ markets in the area make it one of the greenest cities of the United States, as well as the ease of access to food that is locally produced, organic, and available at food co-ops.

The green initiative in this area is widely sustainable owing to how easily residents access their needs without covering long distances, further accounting for a thriving local business economy. The western region of Ashville bubbles with several coffee houses, bookstores, and restaurants, among others, which are owned and managed by the locals, as opposed to large corporations.

The green initiatives in neighborhoods in America discussed are increasing the sensitivity of people towards the importance of reducing carbon footprints on the planet through eco-friendly lifestyles. Not only do these neighborhoods have helped to conserve and reuse energy, but they are also proving the right to conserve natural resources and pave the way to a healthier environment.

Everything You Should Know About Radiologic Technologist Courses Online

Melissa Tylor -
A radiologic technologist is a healthcare professional who works in an advanced futuristic medical environment. Other titles for a radiological technologist include Medical Imaging...