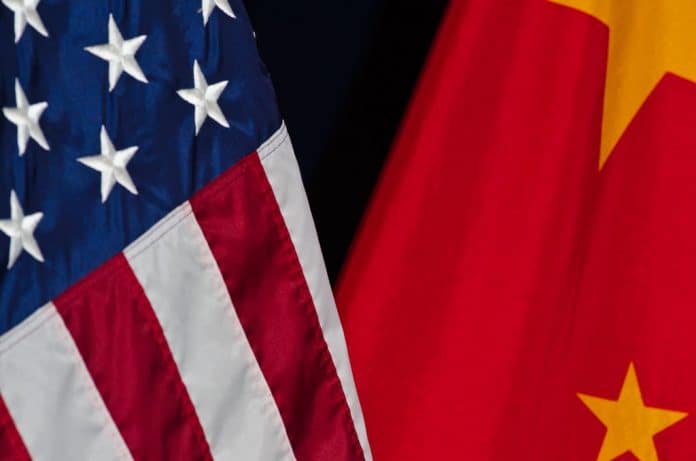 The tales of a financial crisis due to the hands of the world’s two most powerful economies are alive and well. After months of tensions and heightened speculations, the United States and China have come to an agreement; however, only partially. The months before reeked of fiery debates, now semi- extinguished as Trump signs phase one of a trade agreement that will reduce tariffs on Chinese products entering US soil.

The sight of some sort of middle ground allowed for a few seconds of tranquility after months and months of back and forth battle where both China and the US fought, increasing tariffs to try and make the other back down.

But, can investors and small to medium companies rest assured that the battle between the two powers is over? While nothing is not all set in stone, the two forces are on a bigger and brighter path to the future of both economies. The first phase consists of China’s promise to purchase more goods than they have in the past two years, giving the world’s financial markets a chance to breathe. Still, this is only one small part, a part that might not provide either of the powers the economic boosts they were hoping for. According to the deal, China will purchase at least $200 billion in American goods over the next two years, along with $32 billion in agricultural products.

How will this effect the Economy?

While the overall purpose was to smooth over talks about the declared trade war between the two, leading economists are skeptical. This is only one small part of a much larger picture with the US claiming that it is only “phase one.” Further negotiations will continue, all of which are rumored to raise tensions once again.

Economists report that they are expecting to see a considerable increase in purchases from China, especially after breaking news that they are cutting the required about for financial reserves, along with a bump in the stock market that will spike values. 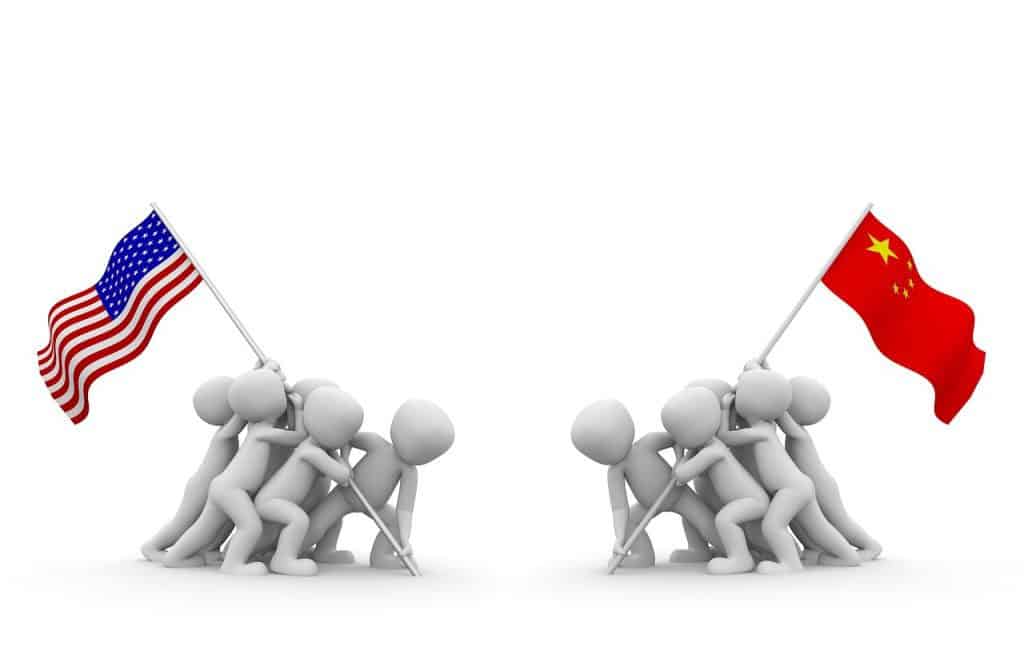 What does this mean for the economy? Several top analysts advise proceeding with caution, especially after talks about the slowing of the two powerhouse economies, creating a domino effect that trickles down all the way through essential and necessary developments such as AI, mobile networks, and even national security. The question on the table at the moment circles around whether or not China can meet the demands laid out in the bill. When asked about the impact, Wei Jianguo, Chairman of the China Center for International Economic Exchanges (CCIEE), stated: “We will do our best [to increase purchases], but the second point is that the US must provide good products at competitive prices.”

Is the US losing its power?

China is by far the only country that is tangled up in a frenzy with the US’s new ‘big britches’ approach to manning trade. European countries are also feeling the heat, with France and Germany getting taxed higher for their wine and cars. The end of the battle is nowhere near, with the Trump administration keeping a firm stand on their threats to tax as a counter for heightened subsidies for AIRBUS. Top economists have warned to tread with caution, as it is China who is responsible for many products widely used around the US, including software and technology embedded into American products.

The United States still holds firm to the idea of being the best in the world, but this time it may come back to bite them. Their pushing and shoving have caused countries to step up, prompting analysts to push for a halt. Rumor has it that this all began with the threat that China brought on the United States, possibly taking its spot as the most powerful economic system in the world.

Is the next recession near?

Talks of the next recession have been swarming the market, causing panic in some areas. There is no red flag at the moment, and only time will tell. The news of Trump’s signature upon ‘phase one’ of the deal made the stock market reach record-breaking numbers, only to decline as each day passes. China’s market has also had a run-in with bad luck, taking a tumble with the new outbreak of the Coronavirus, which was confirmed contagious by Chinese authorities on Monday. 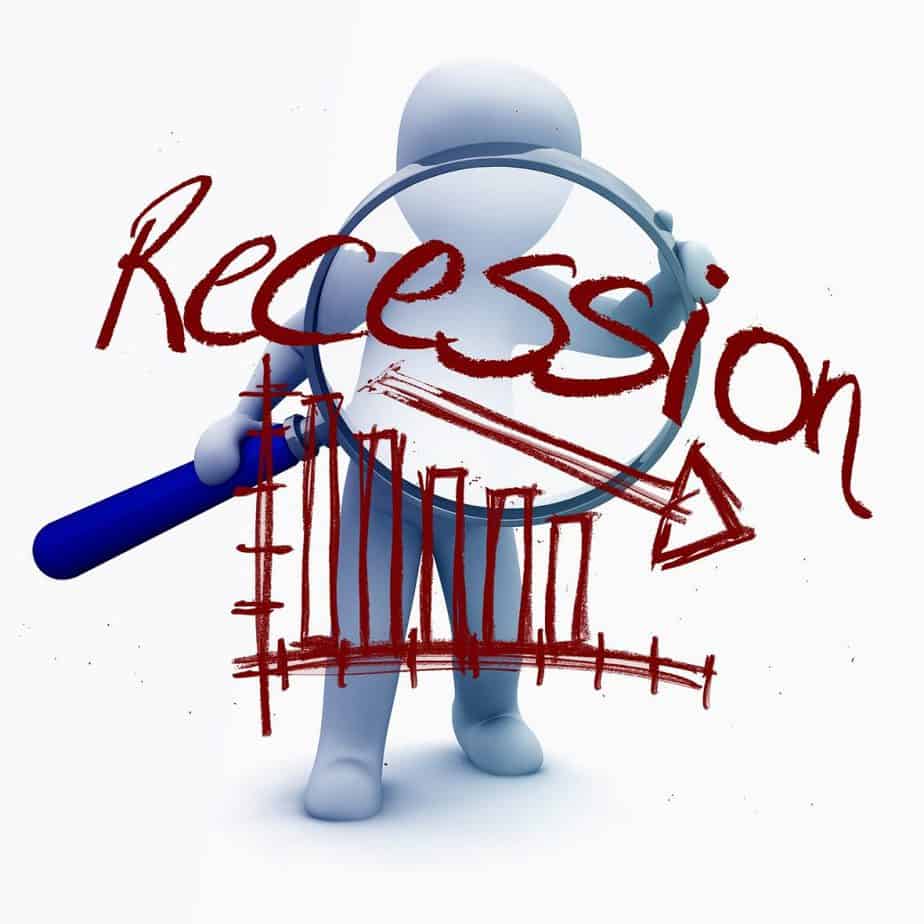 Just like any other period of history, the stock market is unpredictable, and its next move will surely remain unknown but, even before the two newest downfalls, economists were not counting the signing of the deal as a ‘big win.’ The next step will come with the introductions and negotiations of the following parts of the agreement, unsure of what the Trump administration will agree to. They have already hinted that part two is in the works, with both countries voicing their opinions and calling for changes before any agreement is reached. On the rumor mill, phase two is said to contain steeper cuts. The idea is to get the people buying again, evening out the cost of both domestic and imported products. This, however, will not happen if the deal is one-sided, calling for both parties to put their egos aside to come to a conclusion that is best for their country’s economy.

One thing that is certain in the swarm of things is the fact that not all tariffs are disappearing. US Treasury’s Mnuchin has voiced his opinion openly and loudly, hoping to avoid any false hopes that taxes will just all of a sudden disappear. For now, the spotlight is on the US and China; however, these are not the only countries going head to head with the battle of tariffs, with Italy and Britain in the not so distant background who have not backed off on their taxes on companies like Facebook and Google. Britain is said to shake up the waters in 2020, as Boris Johnson warns of the vast amount of taxes he’s going to hand out across the globe. One trade war is dissolving, and another may be soon ahead, leaving us (the consumers) scratching our heads in confusion of our financial futures.

A comprehensive guide to choosing the best real estate agent!

Melissa Tylor - 10 November, 2020
Putting up your home for a sale can be a daunting task and time-consuming activity for you as an individual. Besides, it could be...