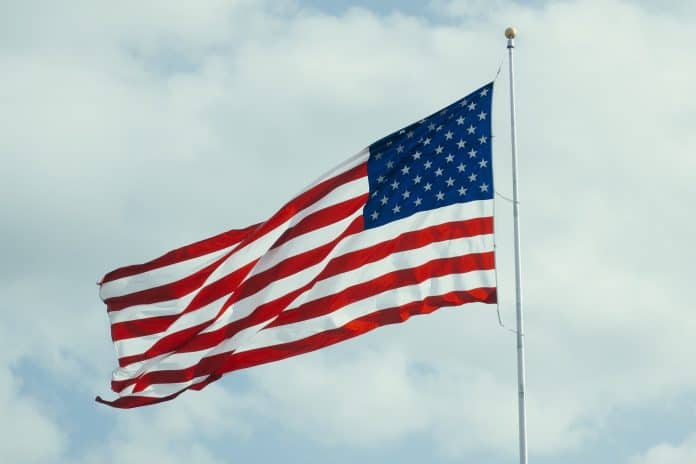 The United States seems like a heaven for citizens of other countries. Home of the highest consumption, unlimited freedoms, and an open market for money-making opportunities. The economic system, along with human rights, makes it an attractive place, even more so for those coming from developing countries with limited freedom and liberty of expression.

Immigration has always been a significant issue, creating heated debates not only between parties but between states and even among neighbors. After eight years with President Obama’s efforts to clean up the immigration process in hopes of getting it running like a well-oiled machine, along came Trump. The current POTUS has openly expressed his disagreement toward immigration, swearing to toughen up and even to create physical barriers to show his seriousness. Apart from his comments, both vocal and textual, his team has campaigned for tightening rules and regulations, some that will affect legal immigrants currently residing in the land of hope.

New Laws implemented by U.S. Citizenship and Immigration Services (USCIS) will have a substantial impact on those attempting to obtain citizenship legally. The year 2020 will bring along changes, 5 of which are set to start soon.

Some of the costs involved in becoming a legal citizen of the United States are already high. The rule is not yet final, with more hikes expected to come, but the USCIS has released some numbers, most of which are the most sought-after processes.

Statistics released revealed that the USCIS granted over 800,000 legal citizenship in the year 2019 alone. This is an all-time high for the country and one of the main reasons why the government is pushing for this change. With the changes set to take over in December 2020, permanent citizens who plan to apply for citizenship can expect a more challenging examination process. Now, test-takers will have to prove that they can read, write, and speak basic English and have a foundation of both the government and history of the U.S.

When waiting for an answer, applicants can now get a denial for a long list of reasons. The USCIS added more behaviors to an already long list that would result in a denial if the applicant has them on their record. Some of them include failure to pay or file taxes and bank fraud.

This change has a positive impact on the environment but could prove challenging for applicants, especially those seeking asylum. The USCIS talked in 2019 about the goal of going paperless, doing away with the bulk that is necessary to fill out and keep on record. There will now be more forms available online, along with tools to help. These include changes to status, employment applications, and travel documents as well.

Another positive for this change is that the process could potentially become faster, with the processing time expected to decrease and the decision to come more quickly.

Public Charge is a label given to citizens of other countries that have used public benefits for 12 of 36 months. These benefits include Medicaid and public housing. If those who are requesting changes to their living status have used these benefits, the process could be held back. This is a controversial issue, with some states fighting against the ruling. There is now a legal battle surrounding this issue, delaying the overall adaption into the immigration process.

A current goal of the Trump administration, those that have hopes to seek asylum or apply for a work permit, can expect to have to overcome a more challenging set of obstacles. These obstacles will include longer waiting times, more extensive applications, and even stricter regulations.

Under this new set of laws, those who came into the U.S. illegally would be automatically denied the right to apply for work permits. The current 30-day period in which asylum seekers are given to obtain proper documentation is taken away immediately, with the citizens labeled as illegal. Those who are already living in the U.S. with adequate documentation to hold employment also have changes coming their way. They will need to apply for their renewal starting 90 days before the expiration.

On top of the added red tape, the USCIS included a new law to reduce immigration, especially along the southwestern border. This new law would give the U.S the right to take away the opportunity to apply for asylum to those who entered from a third world country without first filing the proper paperwork. If they failed or were not notified about applications for asylum in the country from which they entered, the U.S. can immediately deny them. 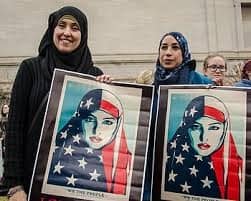 The battle is far from over, with the country expecting to see even more significant numbers of immigrants both legal and illegal. In the year 2020, those currently residing legally and attempting to obtain legal status can expect changes. It is advised that they read up on their rights, trying to stay within the law to avoid mishaps that could lead to deportation.

2020 however, is only the beginning, with the current administration set to back the USCIS’s goal of tighter law and regulations. As the years’ pass, the process of becoming a legal citizen will be more difficult than ever, especially if the country decides to keep the current administration in place after this year’s elections. President Trump and his administration are known for their robust approach to immigration, and it is only expected to worsen as the house and senate become more one-sided.

Melissa Tylor -
Life underwater is amazing and scenic only if you are aware of the beauty and the rules of utilization. The beautiful scenic views of...