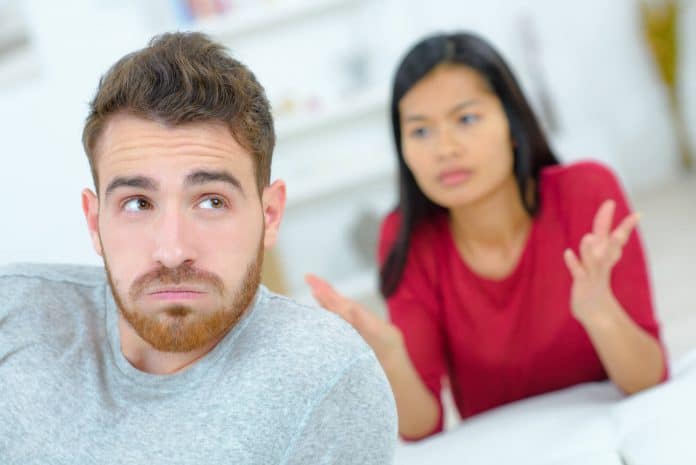 According to your experience, have you ever been in that position where no matter how hard you tried, you couldn’t solve the couple’s arguments? In all relationships (whether family, friendship, professional, or loving), there are discussions and conflicts.

It is normal that with whom you most discuss is with your partner since he/she is the person with whom you share more time and space in your day-to-day. Therefore, with the most friction you have. But what happens when there are frequent discussions?

What happens when those conflicts are not solved?

Problems accumulate until one day you feel you can no longer stand it.

According to experts, when a couple’s conflict is not entirely solved, another one arises soon. And so, until you get into a discussion’s loop that sometimes you don’t know how to get out. Being in a state of frequent couple arguments wears down the relationship. Therefore, in this post, we present an effective method for you to get out of a couple’s discussion and solve the couple’s conflicts.

How Does a Loop of Frequent Discussions Begin?

A loop begins at the beginning of relationships, with the first discussions. At the beginning of the relationship, the arguments are sporadic, but as time goes on, they become increasingly common. And in the end, the time between discussions becomes shorter. In other words, an advanced discussion’s loop is characterized by the frequency of the conflicts that they arise, which is usually every 2-3 days.

The discussion can be as simple as having forgotten a date, not doing any task, criticizing a family member or friend, typical situations in everyday life.

When you haven’t completely solved that argument, even if you’ve tried to “move on,” that bad feeling inside you is stuck, specifically in your unconscious. In the end, it ends up coming out in the worst possible way: fighting with the person you love most for dumb stuff.

How to Get Rid of The Discussion Loop?

A discussion loop is maintained infinitely until one of you decides to cut it off. And the only way to end the conflict is to resolve it.

In other words, the loops are going to continue until you do something about them. According to couples’ counselors, it takes three steps to get out of a circle and start resolving all the conflicts you’ve been holding for all this time.

STEP 1: Recognize that you are in a discussion loop

By now, with the information provided above, you will know more or less how to identify it. But to make it more precise, I’m going to give you some signs:

When you try to solve a dispute, you don’t feel like you’ve answered it.

The moment that passes between one discussion and another is shorter and shorter.

No matter what the issue of discord is, you always end up arguing a topic that happened a long time before.

If you find yourself in some of these situations, you’re clearly in a discussion loop. 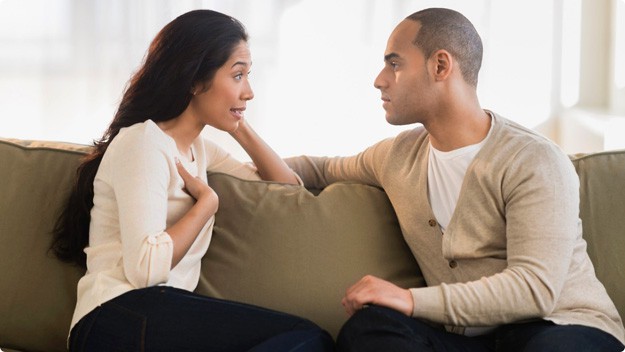 STEP 2: Dialogue to your partner and tell him/her what’s going on

It’s also important that he tells you how he feels. In the case of men, they tend not always to say what they think. So you’ll have to be patient if he refuses to talk about it at first or tells you it’s OK. Therefore, it is essential to speak in a tone that does not make him defensive. Don’t remind him of those things he has done or not done.

It’s time to settle the couple’s argument, not to create a new one. Explain your desire to solve it. Don’t try to solve all the problems with one talk, because it will take time to address the accumulated couple’s issues. What you can do is not keep adding layers to the snowball.

Once you both recognize that you are in a discussion loop and you both want to work it out, it’s time to make the final move.

An excellent way to cut the discussion loop is for you to accept to say a specific word that will be the signal for both of you to know that you are re-entering the circuit. When you know that you are arguing about something that doesn’t make sense, make the gesture or say the keyword.

This situation will make you aware that you are stuck in a loop, and when you realize that the argument is going nowhere, then it loses its power to keep going.

Commit both of you to do this and be open-minded when the other person uses the signal. You may be engrossed in the discussion, but if your partner has used the sign, you must trust him or her. 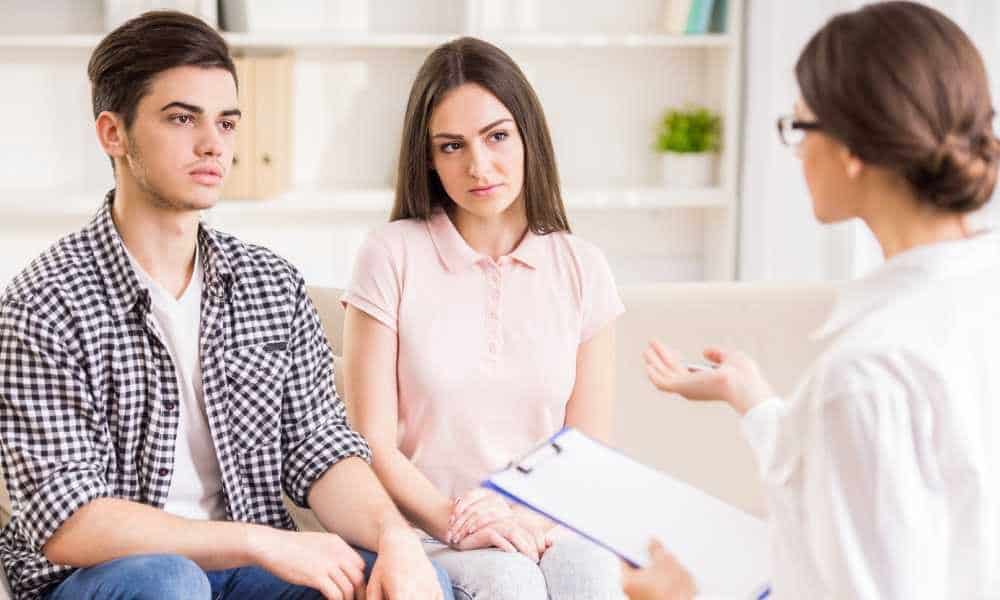 When you sit down to talk with your partner to solve the conflicts you have, it is essential to identify the origin. Go back to the past until you find the initial conflict. You will have more than enough opportunities to resolve them, as the remaining conflicts will eventually come back to the surface.

And remember that if, after trying to solve the couple’s problem, you don’t feel satisfied, it’s because you haven’t found the real cause. The consequence is that the conflict will arise again. If you want to move faster and make it easier for yourself, the best way to solve this type of conflict is to contact a therapist.

How To Reconcile After a Break Up: A Guide to Get You and Your Ex Back Together

What Would You Change About Yourself?

Tips To Reinvent After Divorce

5 Tips for Supporting Friends Who Are Grieving During COVID: What To Do When You Don’t Know What To Do

Building A Consistent Spiritual Growth Out Of An Ordinary Life

Why Should You Give A Gift?

Melissa Tylor -
Buying a house is one of the achievements you will live to be proud of for a long time. Such significant investment needs to...