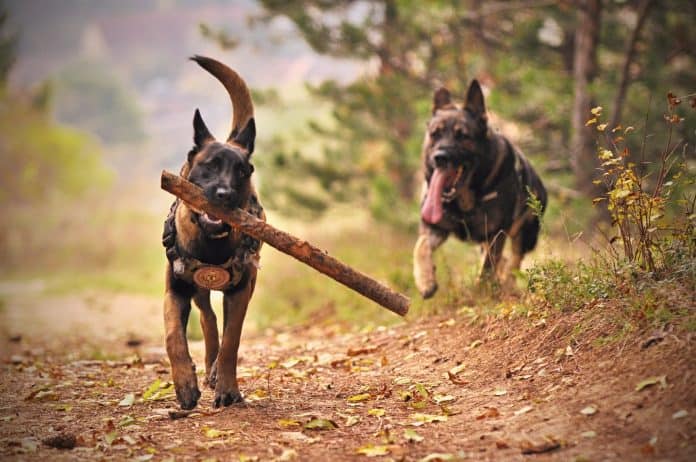 The popular belief that one year as a dog equals seven years as a human has come to an end because this equivalence has no scientific basis. On the other hand, now a scientist team has just created a mathematical formula that allows determining with better precision what the dog’s age is and which has a real science base after some laboratory research.

Likewise, if your dog has been alive and running for a decade, people generally believed that it had aged as much as a 70-year-old human would have done.

Do you want to know how to calculate the age of your dog-friend? Here you will find all the details you need to know.

Your Dog’s Age Under Science Research

As the Science review explains, the work of the University of California team in San Diego (United States) was on research on the aging process-based. Specifically, this research it’s based on the fact that the chemical modifications that a person’s DNA undergoes throughout life create what is known as an epigenetic clock.

One such modification, the addition of methyl groups to specific DNA sequences, traces human biological age, i. e., the impact that disease, life habits, and genetics have on the body. For example, if you have been consuming a lot of fast food and smoking cigarettes instead of exercising and eating healthy, your biological age is likely to exceed your chronological age.

As a result, some scientists believe that the state of DNA methylation allows estimating the age and even life expectancy of a person. For example, you could be a 60-year-old man with the body of a 40-year-old, if you have led a healthy life.

And other species, such as mice, chimpanzees, wolves, and dogs, also have these epigenetic clocks, and what the research team at the University of California did is focus on finding out how these clocks differ from the human version. And they started with the epigenetic watch of dogs because they consider them a good comparison group since they live in the same environments as people, and many receive medical care and treatments similar to humans.

All dogs, regardless of their breed, follow a similar development path: they reach puberty around ten months and die before 20 years old. However, to facilitate research, scientists focused on a single breed, the Labrador Retriever.

Scientists scanned DNA methylation patterns in the genomes of 104 dogs aged between four weeks and 16 years old, and their analysis revealed that dogs and humans have a similar age-related methylation process. And those similarities were especially evident when comparing young human and young dogs or elderly persons and elderly dogs.

Scientists say that they had already detected that dogs have the same diseases and functional losses due to aging as humans, and now this new research indicates that they also share molecular changes during aging. That suggests, they say, that some of these changes, the characteristics of epigenetic clocks, are evolutionarily conserved in mammals.

In any case, the researchers observed that the canine epigenetic clock works much faster than the human at first, but then slows down. Thus, a seven-week-old puppy would be equivalent to a nine-month-old human baby; A two-year-old dog, according to DNA methylation, is like a middle-aged person, and then goes on to age only two decades in the next ten years. 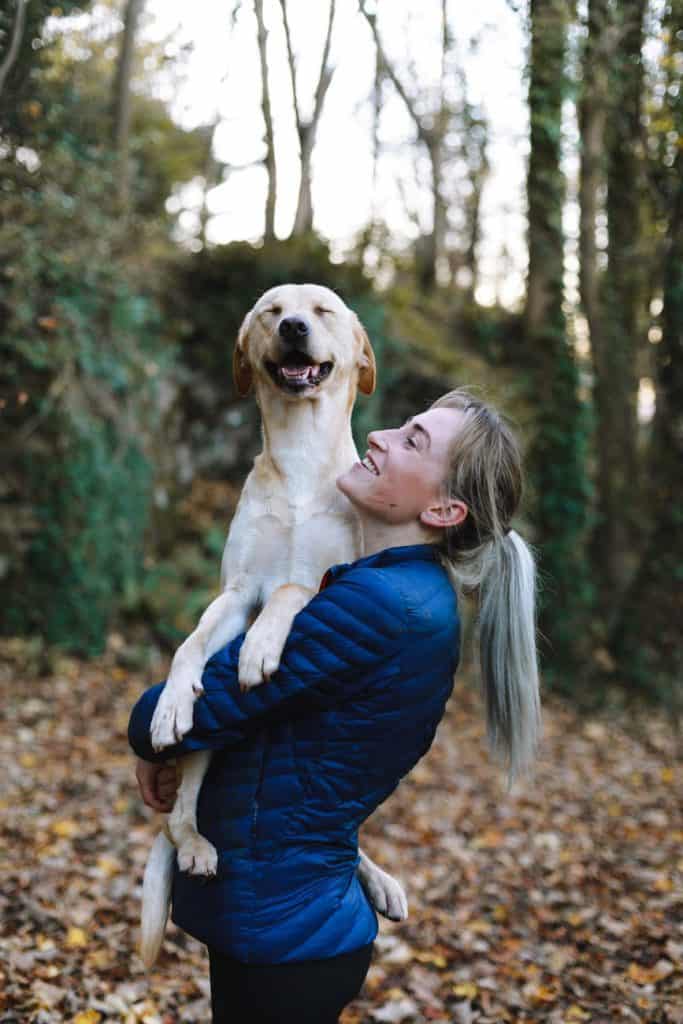 The Scientists Formula to Know Your Dog’s Age

The exact formula that researchers use to match the epigenetic clock of dogs with humans is 16 times the natural log of the dog’s age, plus 31. The method works as long as the dog is one year old.

The life expectancy of dogs depends significantly on the breed. Smaller dogs tend to live substantially longer, suggesting that they age more slowly than larger dogs. 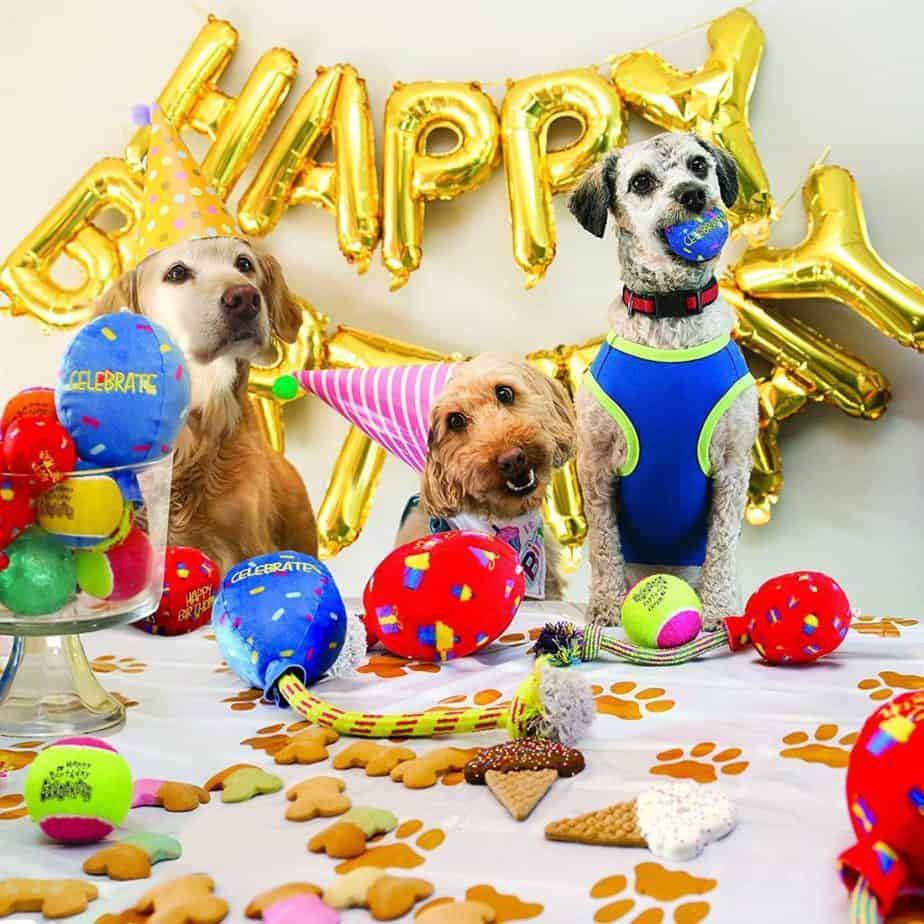 Most dog lovers will have already suspected that the age relationship between humans and dogs is not linear, having noticed that, initially, their pets mature much faster than the seven-year rule suggests.

A more sophisticated refinement of the seven-year rule has suggested that each of the dog’s first two years corresponds to 12 human years, while all subsequent years count for four human equivalents.

In practice, new molecular knowledge about the conversion of a human’s age to that of a dog of logarithmic law suggests that dogs move at an average age even faster than most of their owners suspected they could.

We must take into account, that when you discover that your best friend no longer chases the ball as it did before, it is maybe because it is older than you thought so for example, a two-year-old dog is like a person of 42; in the next ten years, it only ages two decades.

On the other hand, the life expectancy of the animal, like happen wit the human, also depends on its lifestyle. So if your dog has eaten healthy for a good part of its life, has been loved and has received the necessary medical care, that will help the dog live longer.

Melissa Tylor - 23 August, 2020
Let’s face it! You always get overwhelmed one moment or the other with house cleaning duties. So much overwhelming can these duties be that...

Melissa Tylor - 26 February, 2021
Lately, real estate is one of the most lucrative and growing businesses. In most fast-growing regions, you are sure to make a lot of...