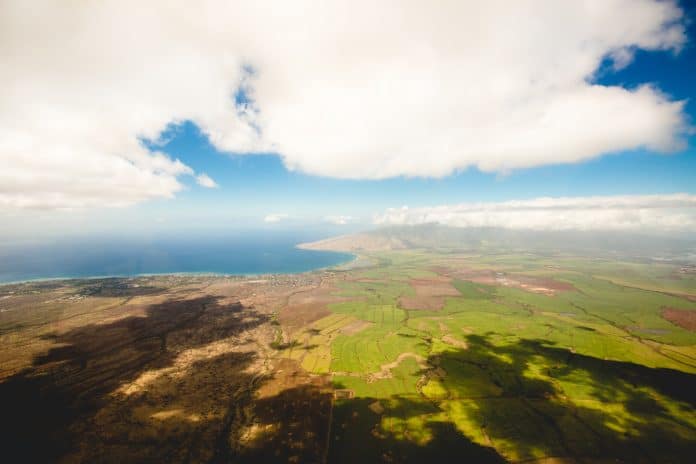 Every day, the climate of the planet is in a constant state of flux. Temperatures are on the rise, disruptions in the patterns of rainfall and snow are experienced, and other extreme cases of climatic activities, such as all-time high temperatures and heavy rainstorms are experienced.

The majority of the time, most of these changes can be traced to human activities, which result in spiking levels of greenhouse gases and carbon footprint on the planet. Weather and climatic conditions in many parts of the US continue to be abysmal, affecting people in a variety of ways.  The impact of climate change is numerous and unhidden from perception. Thus this feature accords scientists with a plethora of primary data with which climate change can be approached and tackled efficiently. 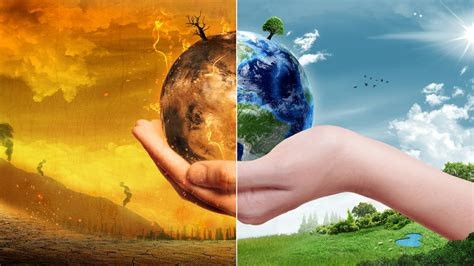 Albeit, this data isn’t confined to extracting ice cores alone or studying tree rings. Outlined below is a list for ways climate change in the US can be studied in the university:

Although the animals responsible for such a complex underwater structure as a coral colony are rather tiny in size, their territories are proven to be the biggest biologically erected structures among all life forms. These creatures feel up in their millions to create colonies using calcium carbonate obtained from warm and tropical oceans.

Calcium carbonate can be found in shells, teeth, and bones, hence the complexity of coral colonies. Just like mollusk shells and tree rings, the different layers of a coral colony provide insights into the environmental and climatic conditions experienced during the period of development. As such, the study of coral colonies is, in itself, a science known as coral paleontology. Old coral colonies are harvested during diving expeditions, and scientists extract and examine the cores of the coral colonies. For an ideal base and obtain it, scientists will have to drill into the center.

Following the plane of maximum growth exhibited by a coral colony, scientists are better capable of obtaining several samples with numerous rings. Furthermore, the samples undergo an x-ray to determine the rate of climate fluctuation over time.

No other technology is better able to portray a visual picture of climatic change that Google’s Timelapse.  The Timelapse project came about from Google teaming up with USGS (The United States Geological Survey), NASA, and Time. The technology collects Landsat satellite data from a quarter of a century, combining them into time-laps maps that can be zoomed. Timelapse targets specific locations to determine the most impact, like Dubai, the Amazon, Las Vegas.

The images from a Timelapse are only available for some seconds before they vanish. Still, it gives an in-depth analysis of the changes that have occurred in an area for 25 years. Most times, the discovery on a Timelapse is quite astonishing, like the disappearance of the Aral Sea or the continuous retreating of the Columbus Glacier.

Often, the images are less surprising and more thought-provoking. The evolution of the Amazon into barren patches covering a green core gives testament to the eternal task human development places on forests. The images from a Timelapse are visually compelling, telling stories of historical civilizations, changing climates, and an aging planet. 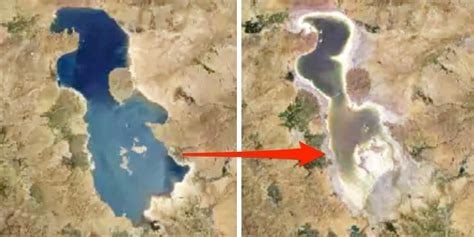 The unusual relationship that exists between the geoduck and the Douglas-fir in providing pristine climatic measurements made scientists label them as strange bedfellows. The Douglas-fir is easily an iconic tree, while the geoduck is the biggest bivalve found in the Pacific Northwest region. Both trees are by no means related, even to the point of differing in species, but a common feature among them accords scientists a means of studying and measuring climatic patterns—growth rings.

The tree rings found in the Douglas-fir are reflective of the climatic conditions which impact its growth during specific timelines. Albeit when an altogether different species maintain the integrity of the data obtained from the tree rings, the data becomes more reliable.

When the rings from a particular species of trees are linked to already known temperatures of the sea’s surface, up to 50% of the variability in records obtained with instruments can be accounted for. However, when the data from a second and different species enters into the fray, the percentage humps to 70, more even in some cases. At this point, it is important because scientists have enough information to design better and more accurate models of sea surface temperatures, which in some cases, goes way over two times the length of instrument measurements.

Every species contributes its point of view of climates in yesteryears, so much so that combining them makes for a better and more perfect account. At present, there is an ongoing study of weather in previous years, particularly the 18th and 19th centuries, using naval logbooks. Since the weather was regarded more by sailors than any other person, the naval logbooks were meticulously kept. 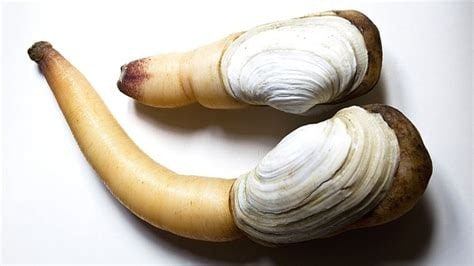 The project is heralded Old Weather and is a citizen science project designed to inquire into the daily weather conditions from a hundred years back. The plan is open to volunteers who sign up for the manual transcribing of the 100,000+ odd pages of these ancient logbooks used by 18th and 19th-century ships, which sailed through many regions of the world, including the Arctic.

About 20 percent of the pages of these naval records obtained from up to 17 different vessels have been successfully transcribed. When enough information is harvested from the project, the scientists in charge will employ the weather reports in investigating how micro variations in the climate of the Arctic correlate with long-term climatic trends.

It’s astonishing how much climate change data can be harnessed from lagers of fossilized urine. The unusual characteristics of hyrax lend insight into the ancient biodiversity of plants and changes that have occurred over time. Hyraxes are small mammalian herbivores that live in Africa and parts of the Middle East. They are known to inhabit the same crack in rocks for multiple generations. Hyraxes tend to pee on the same spot every time.

The contents of their urine include detectable traces of plant matter, such as pollen and leaves, which allow scientists to study the carbon and nitrogen content of several stacked layers of desiccated hyrax pee. A source shared that scientists found a pile of fossilized hyrax pee accumulated for 55,000 years on an estimate. The data obtained from it have been termed as prized and revealing.

Melissa Tylor -
The kitchen serves as the primary center of all activities in a home, most significantly if it belongs to a large family that loves...

Melissa Tylor -
Summing up to the recent outbreak of the dangerous CORONAVIRUS, it took a massive toll on the Chinese tourism industry, impacting its economy. According...

Melissa Tylor -
Your home is your mini paradise, and almost every activity happens there. Generally, a house serves as the most comforting place for the family...